By the beginning of 2022, the song “teaching children to eat” Baby Shark has surpassed 11 billion views on YouTube, becoming the MV with the highest views on this platform. The song not only attracts a large audience of children around the world, but it seems that many parents are also “swept” to the popular shark tune.

Baby Shark ‘s success is undisputed. But there is a point that a lot of people are also interested in, that is how the life of the “little shark” boys and girls is now. It is known that the female lead of the MV has now successfully reached puberty and has a happy life with her family.

This girl’s name is Elaine Kim Johnston (born in 2008), currently living in Masterton (New Zealand). Since the age of 4, Elaine has been a child model in Korea, then, she was contacted and asked to participate in the Baby Shark MV . At that time, Elaine’s family still did not expect that this MV of hers would later become a global fever. 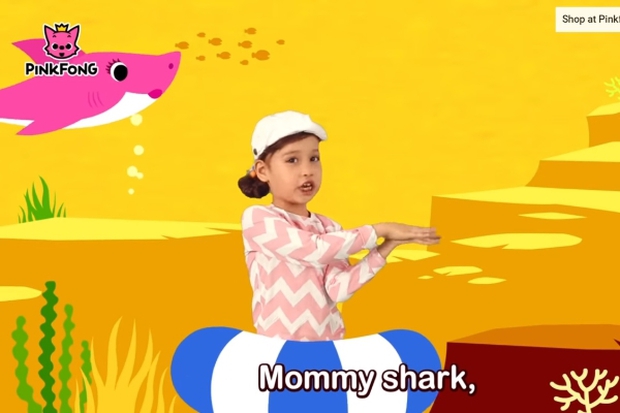 In Wairarapa – where Elaine’s family is living, at first no one knew who she was. However, when her father excitedly showed it to his friends, and then by chance this person worked at the school Elaine attended, Elaine’s story began to spread at a dizzying speed.

Not only expressing her excitement when she learned that she was acquainted with the main character of a billion-view MV, Elaine’s classmate also repeatedly asked her to dance the famous segments in the song ” Baby Shark ” . In addition, Baby Shark also became a phenomenon in the school when every student learned the “baby shark” dance.

Although soon famous from an early age, Elaine still had a peaceful childhood like many other children. On her personal page, she often posts funny moments, doing all sorts of fun things with friends.

On her personal page, Elaine often posts funny moments with friends and family

At the age of 14, Elaine has successfully reached puberty and has a beautiful appearance with white skin, a characteristic high bridge of the nose. Although she can’t keep her popularity like before, she still has a happy life with her family and doesn’t carry the burden of an idol.

Previously, Elaine said she wanted to become a model in the future. Fans are very hopeful about Elaine’s upcoming journey. 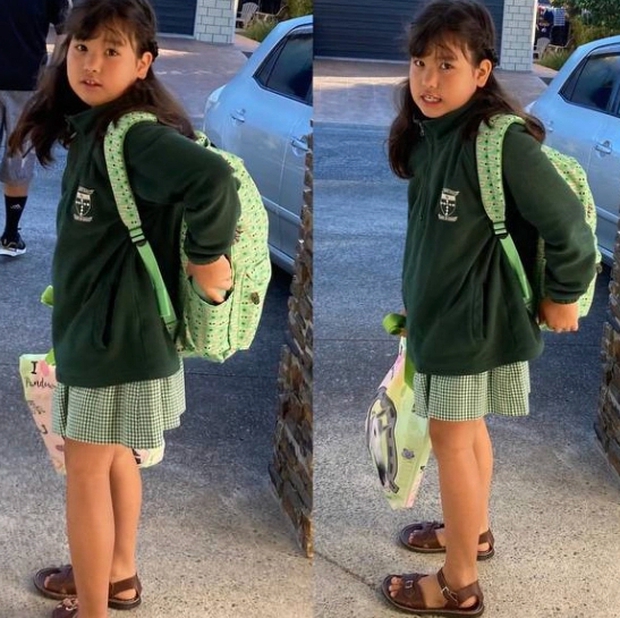 Elaine once said she wanted to be a model

The most intelligent beauties in Hollywood: "Princess" Anne Hathaway with impressive education!

Why does NASA want to send people back to the Moon after 50 years?