Once called “Las Vegas of the Roman Empire”

A popular resort city for centuries, the city of Baia in present-day Italy once catered to the lavish entertainment needs of the rich and powerful of the Roman elite. Located on a natural crater and hot spring, this place is full of people who come for both healing and health promotion purposes. 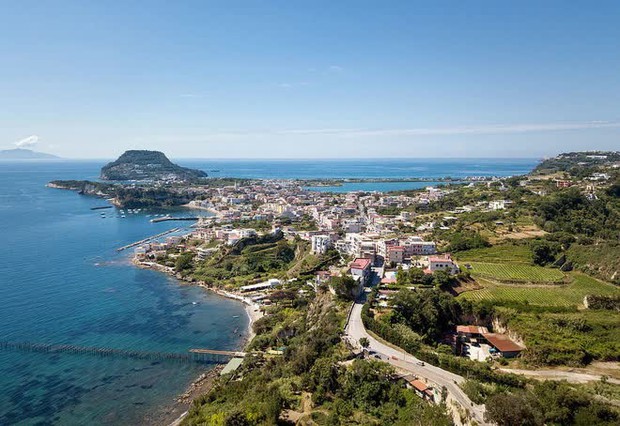 During the city’s heyday, the most powerful figures of antiquity such as Nero, Cicero and Caesar are said to have visited the city and some of them even built resort villas. in this land for a long time.

However, after being swept away by war in the 8th century, this magnificent city was severely damaged, the formerly luxurious streets were completely abandoned. Until the year 1500, when the sea level was slowly rising and the effects of seismic events, the ruins and ancient relics of the once busy and bustling city were unfortunately submerged under the bay, putting a stop to the sea. for the ultimate resort of ancient Rome. 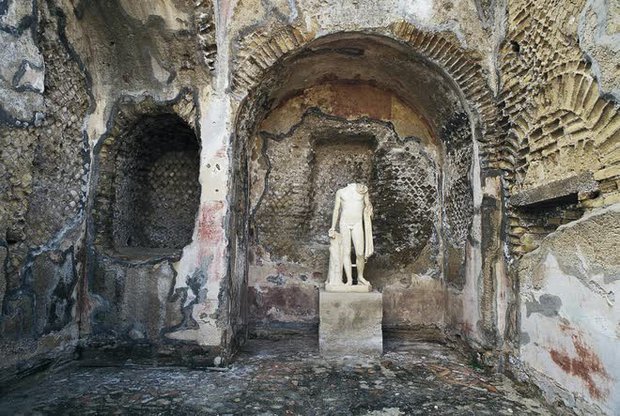 Ruins of the best resort city of the Roman Empire

Deep in the ocean for hundreds of years

Quietly sinking to the bottom for several hundred years, people seem to have forgotten the existence of this city. However, in 1940, a pilot happened to share a series of aerial photos, revealing the remaining ruins of Baia.

After the interest of the public and archaeologists returned, the discovery of this place began to be carried out. However, because Baia is located in a special position, only a few archaeologists have the courage and determination to explore this place. 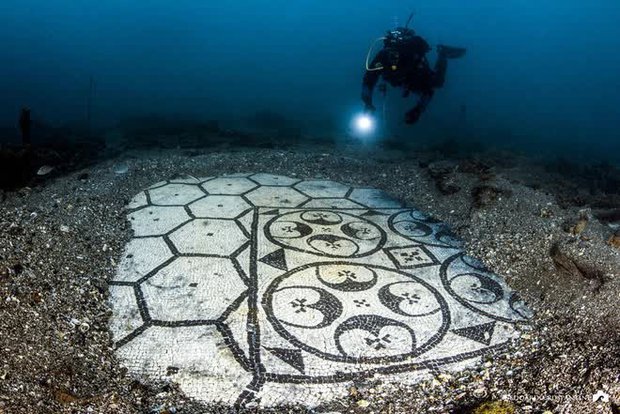 Exploring Baia is not easy

It was not until 2002, when modern technology such as 3D scanners were born, that archaeologists really studied seriously and thoroughly about the relics here. Thereby, they discovered a series of magnificent structures such as temples of the gods, public hot spring baths.

Besides, on an area of ​​177 hectares, there are works honoring emperor Augustus, statues of Octavia Claudia (sister of Emperor Claudius) and god of wine Dionysus….

Ancient Roman statues found in the underwater city of Baia

Later, an underwater archeology park at Baia was formed. Accordingly, visitors here can view the ruins hidden in the depths from the city’s amazingly preserved statues through glass bottom boats or in specialized diving and snorkeling suits.

However, due to the geographical feature of many active underground volcanoes, this archaeological park is expected to be closed permanently by Italian officials to ensure the safety of residents and tourists.

Surprise reveal: Doppelganger pairs of identical doppelganger not only look alike but behave alike, their personalities set from birth?